The Volkswagen Beetle—officially the Volkswagen Type 1, informally in German der Käfer (meaning “beetle”), in parts of the English-speaking world the Bug, and known by many other nicknames in other languages—is a two-door, rear-engine economy car, intended for five occupants (later, Beetles were restricted to four people in some countries), that was manufactured and marketed by German automaker Volkswagen (VW) from 1938 until 2003.

The car became widely known in its home country as the Käfer (German for “beetle”, cognate with English chafer) and was later marketed under that name in Germany, and as the Volkswagen in other countries. For example, in France it was known as the Coccinelle. 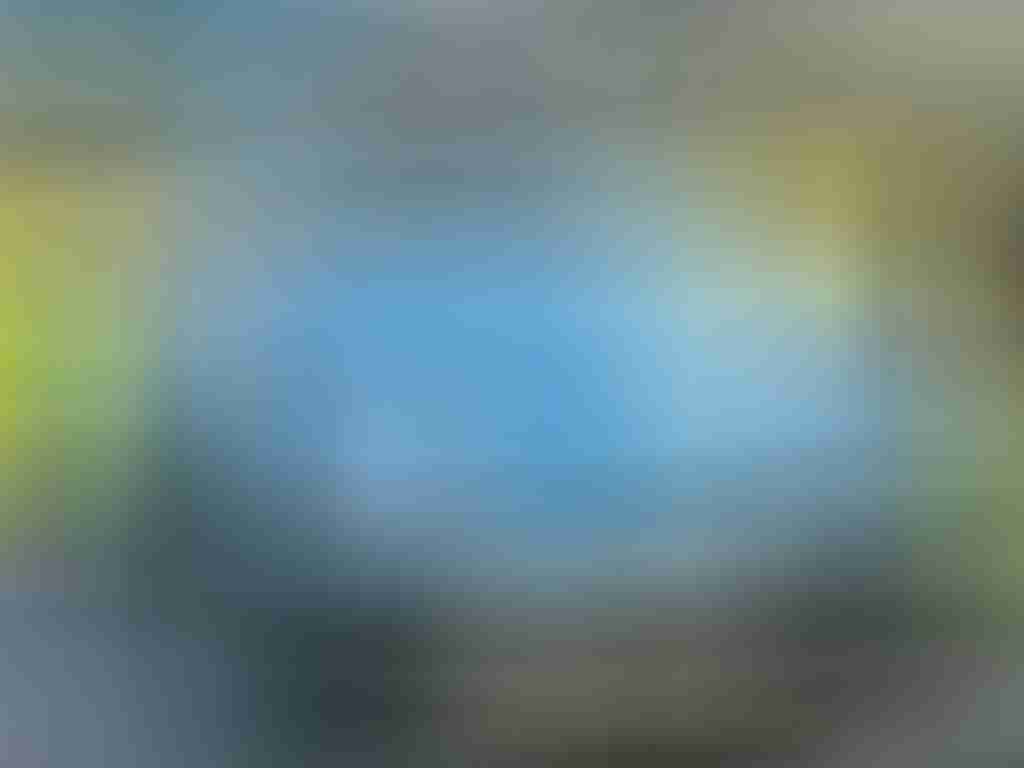 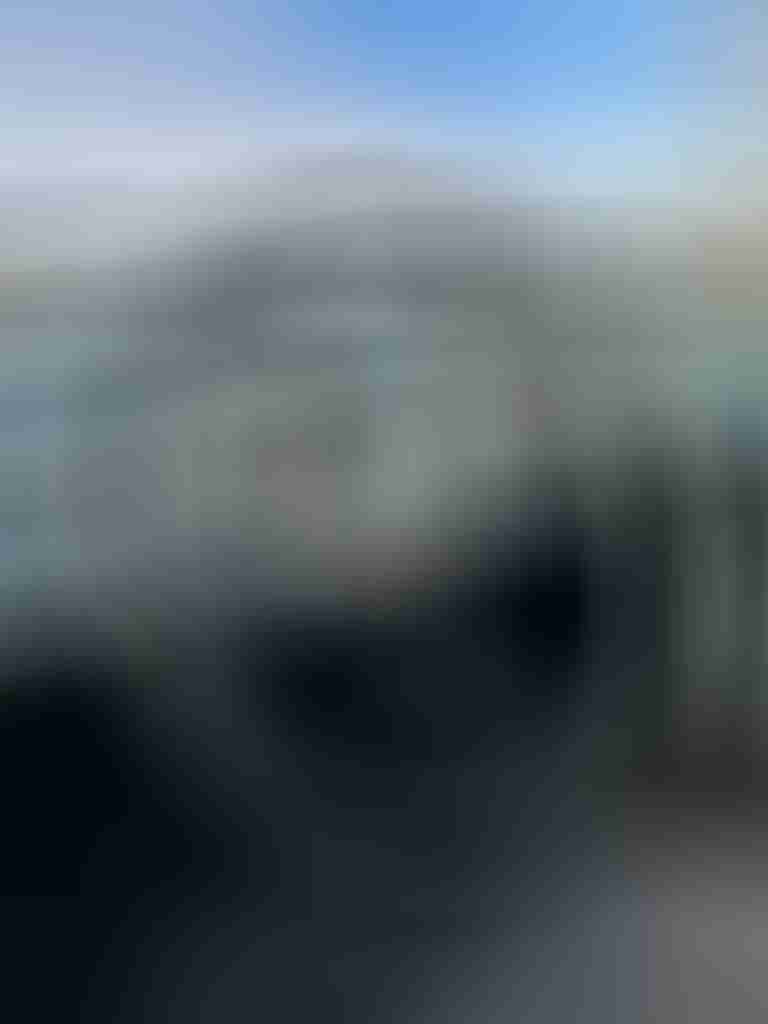 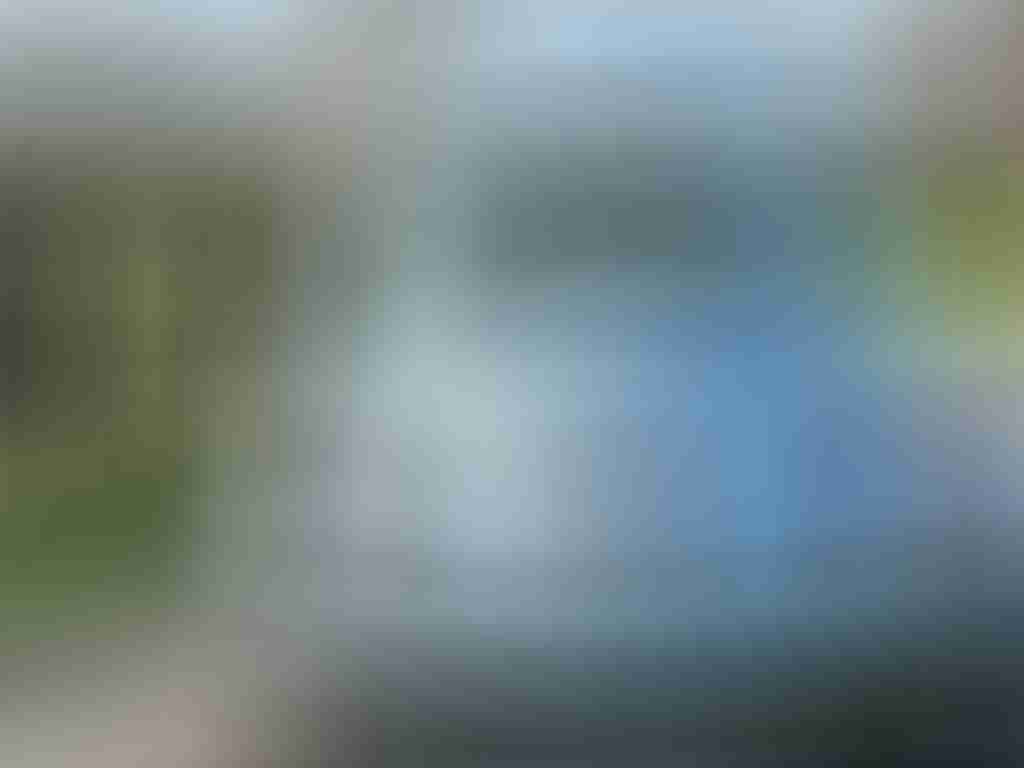 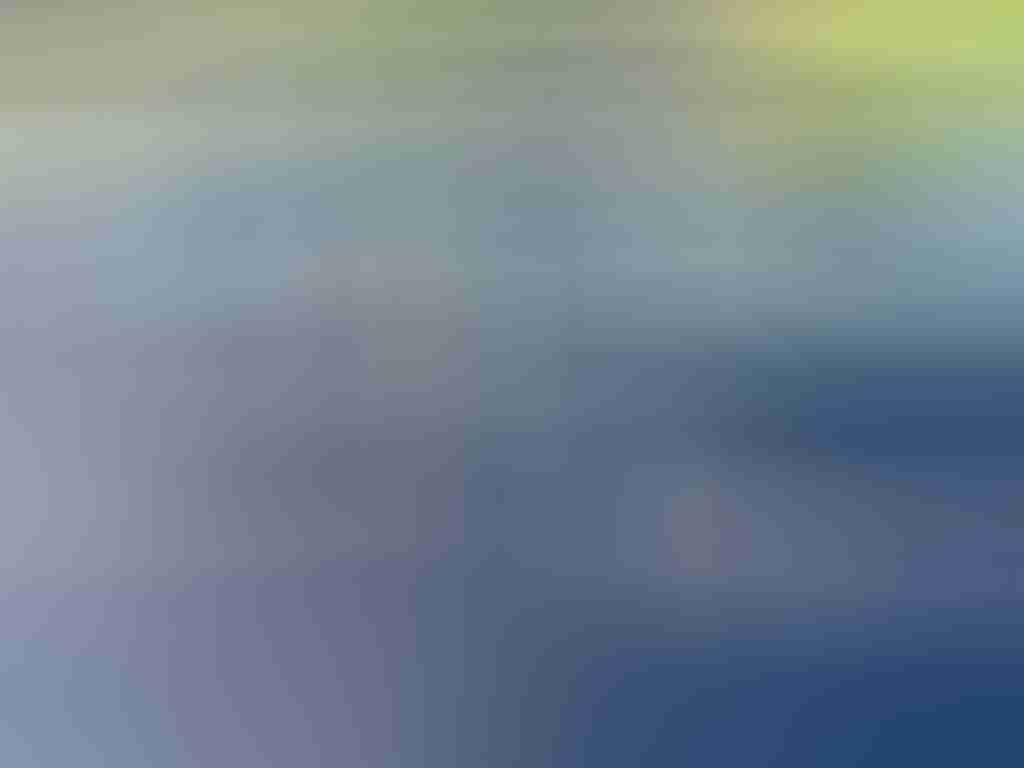