The Fiat 500 (Italian: cinquecento, Italian pronunciation: [ˌtʃiŋkweˈtʃɛnto]) is a car produced by the Fiat company of Italy between 1957 and 1975, with limited production of the Fiat 500 K estate continuing until 1977. The car was designed by Dante Giacosa.
Launched as the Nuova 500 in July 1957,[2] it was marketed as a cheap and practical town car. Measuring only 3 meters (~10 feet) long, and originally powered by a tiny 479 cc two-cylinder, air-cooled engine, the 500 redefined the term “small car” and is considered one of the first city cars. Nuova (1957-1960)

The original 500, the Nuova, has a smaller two-cylinder engine than all newer models, at 479 cc and producing just 13 bhp. The original model also features a roof folding all the way back to the rear of the vehicle, like that of a Citroën 2CV rather than the later roof design which only folds half way back along the roof. The Nuova is one of three models featuring “suicide doors”. There is also a stylish Sport version of the Nuova, which features a distinctive red stripe and a more powerful engine, bored out to 499.5 cc from the original 479 cc engine and with a longer stroke, thus producing an impressive 21 bhp from the same original block. 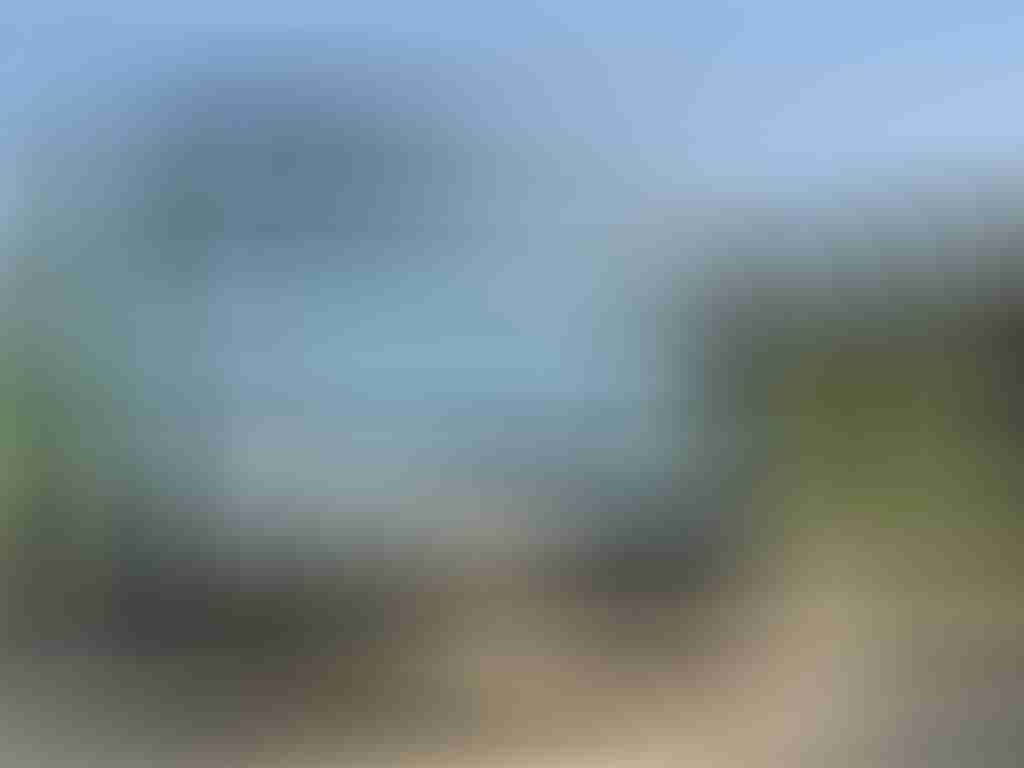 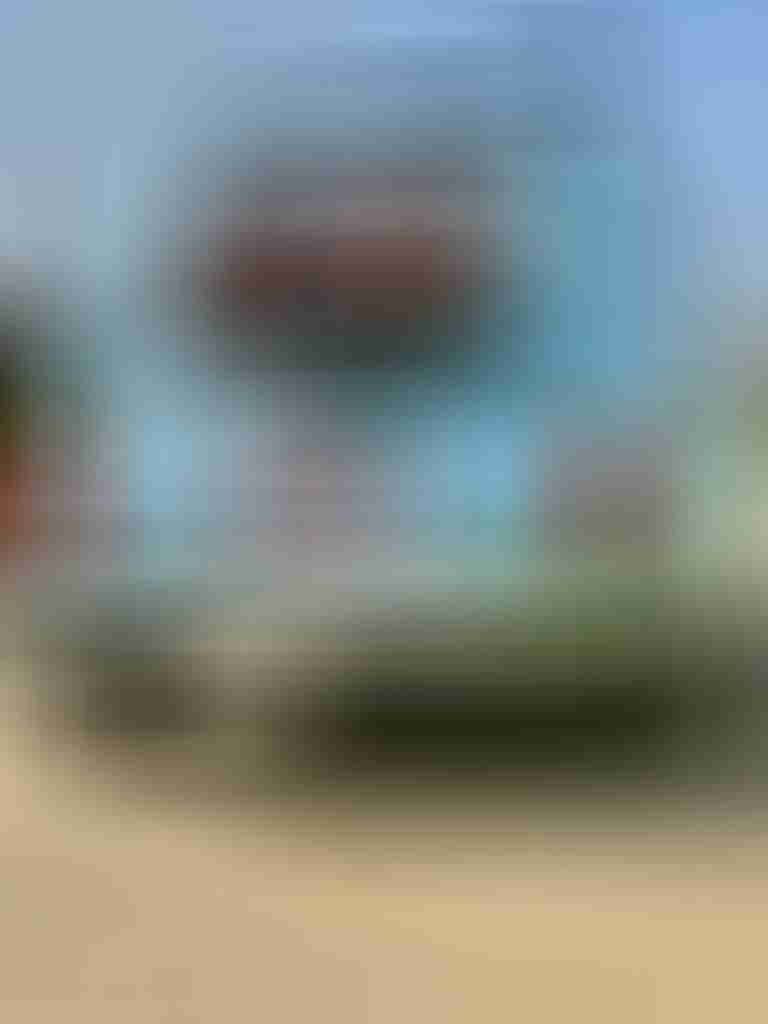 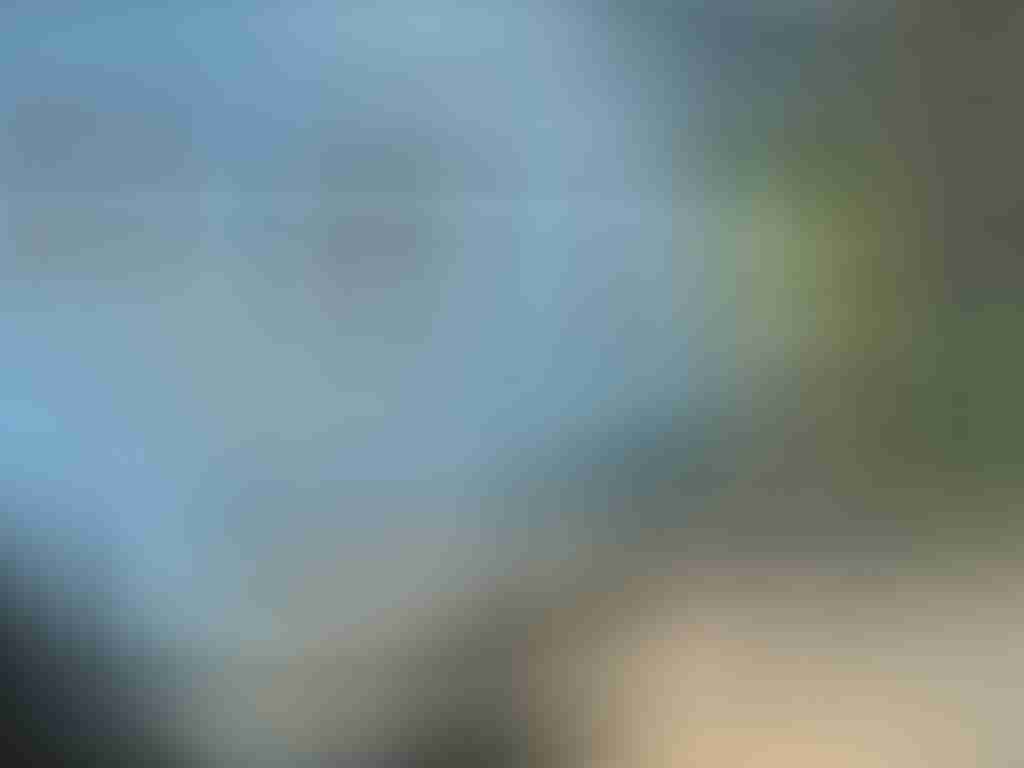 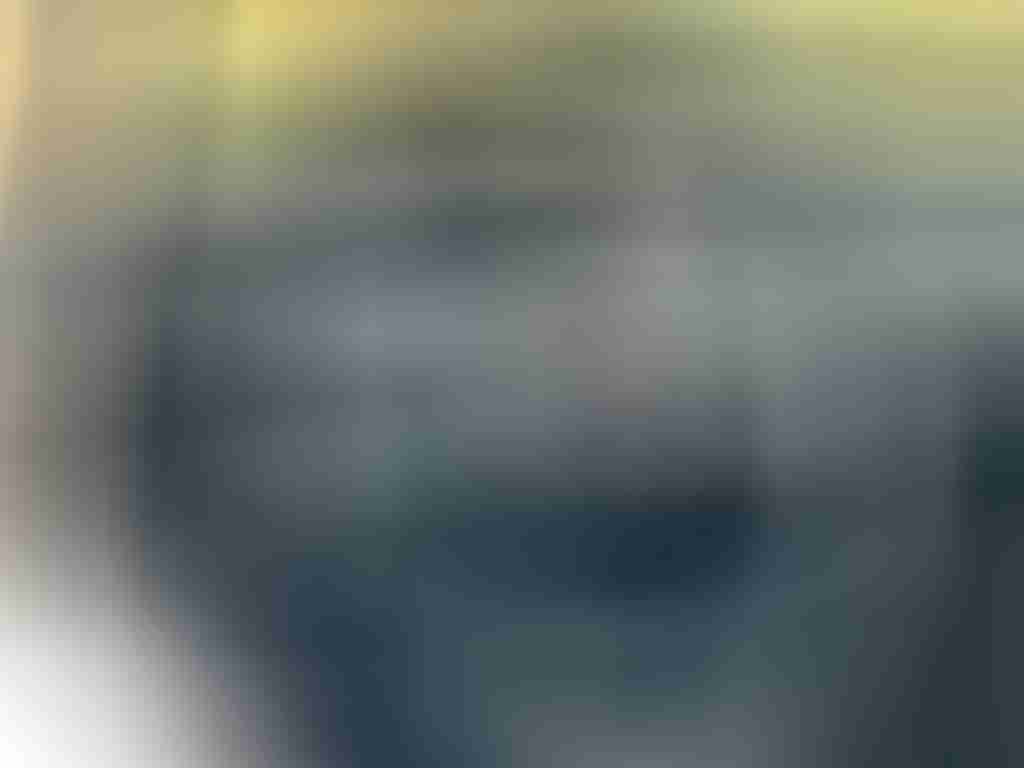